The month of April has been a difficult month hearing about killings and suicides which leaves us thinking how safe are we? On a day people celebrate Easter egg hunts and Christ rising from the tomb for Resurrection Sunday, we all were looking forward to some quality family time and positive vibes. As I cleared […]

Why do I feel “blue” in the winter?

When we approach months such as October, November, and December we think of cold weather, an extra hour of sleep and of course the HOLIDAYS!! What we tend to not think about is our emotions and thoughts. Often we may appear to become more tired, emotional and sometimes increase isolation from others. While it can […] 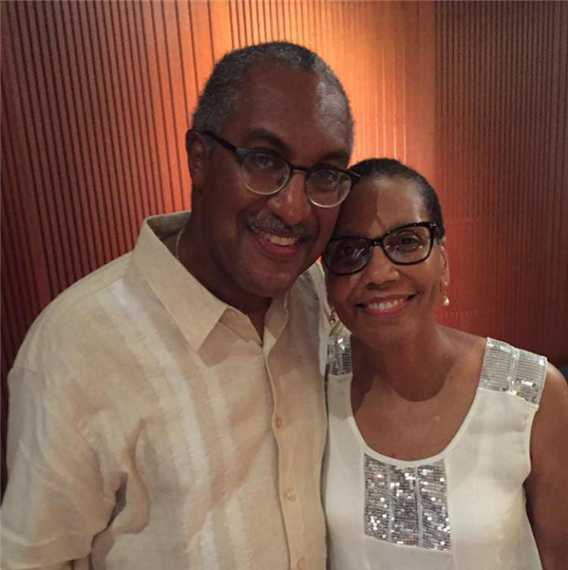 In the past few weeks suicide has once again become a hot button topic as a few notable people have committed suicide. Yesterday, when news broke about Judge Abdus-Salaam’s body was found in the Hudson River from a possible suicide all hell broke loose. It appears the responses about her death are split between people […]

Made with ♥ by TruCircle Pro